"STAR Voting: It sure beats the alternative" is a great intro to the STAR Voting concept and Oregon campaigns:

The "It's Fatally Flawed" Video series goes more in depth. Part 1 covers the problems with our current voting method. Part 2 introduces a few alternative voting systems which have been proposed, and Part 3 explains what STAR Voting is, where it came from, and why we need it.

Voting system accuracy is often mapped and measured using simulated elections. This video visually illustrates the results of the Yee simulations, showing how STAR Voting outperforms other systems, while specifically highlighting the fail scenarios for both our current "Choose One Only" voting method and Instant Runoff Voting (the single winner version of Ranked Choice Voting used around the United States.)

Hear it from Lane County voters themselves.

A 5 minute presentation from Mark Frohnmayer, founder of the Equal Vote Coalition, on STAR Voting from 2017.

Interview with Rick Dancer at the Arcimoto factory. All about STAR Voting! 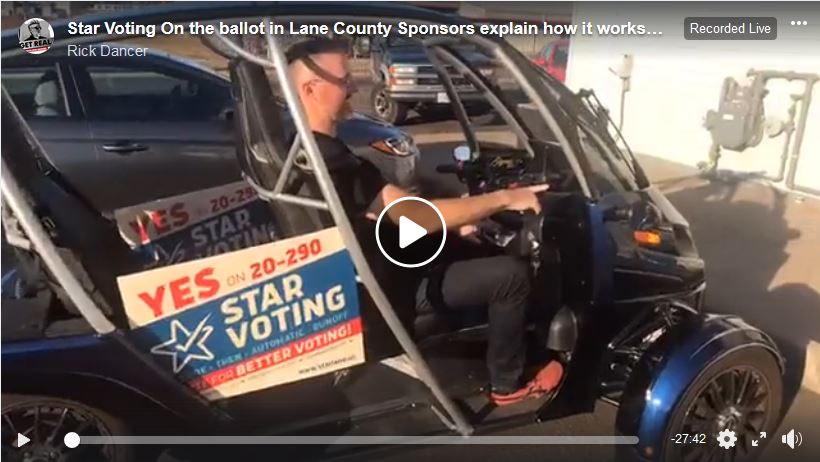 The Independent Party of Oregon and STAR Elections discuss the IPO's historic use of STAR voting for their 2020 primary election in this roundtable discussion. 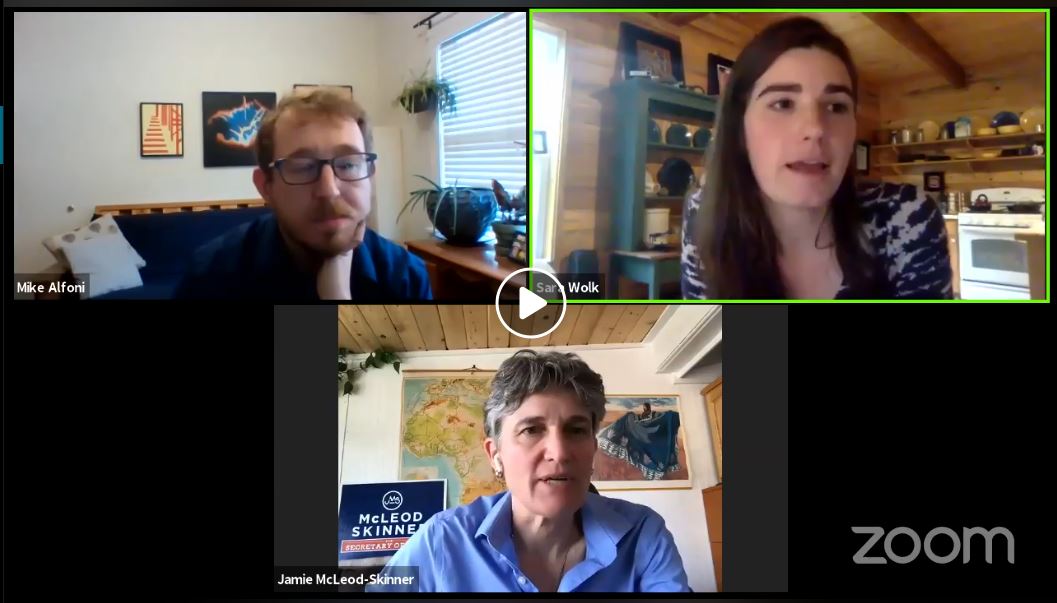 The March 9th Meeting of the Eugene City Council was the last chance for public testimony before the scheduled April 8th, 12pm Eugene Work Session on STAR Voting.

A presentation to the People's Party on STAR Voting and Other Voting Systems, with Sara Wolk from the Equal Vote Coalition