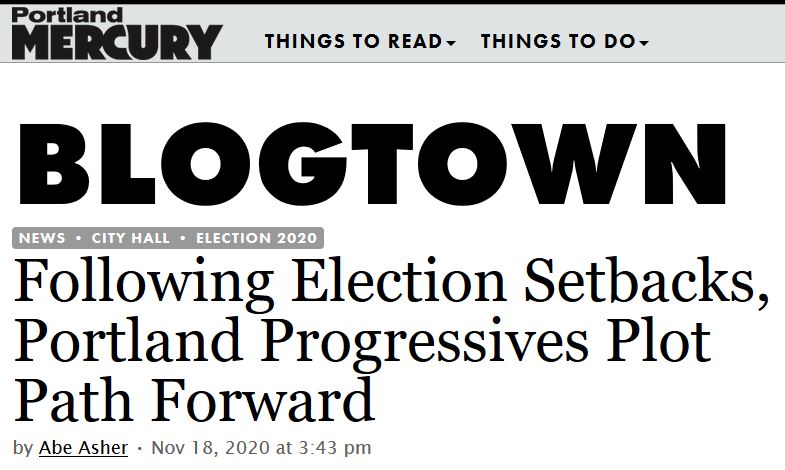 One Man's Plan to Revolutionize Electric Cars and Elections 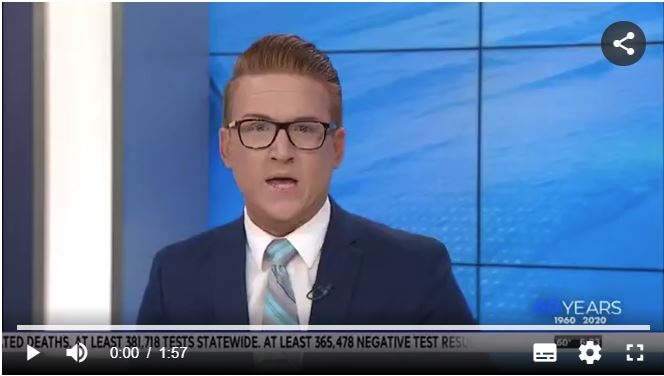 Oregon Independent Voters Favor Biden Over Trump, But Other Republicans Over Democrats

SALEM, Ore. — Initial results from this year's Independent Party primary in Oregon returned some surprising outcomes from the state's Independent and unaffiliated voters in a novel online voting system.

Although voters not affiliated with the Democratic or Republican parties couldn't actually vote those party primaries, the Independent primary included a presidential straw poll. Of the voters who participated, the majority selected Democratic candidate Joe Biden over President Donald Trump and Senator Bernie Sanders.

That said, the primary was not so forgiving for Democrats in other state races. Independents favored Republican Kim Thatcher for Secretary of State over any of the Democratic candidates, though the runoff race between her and Independent Ken Smith remained too close to call.

For State Treasurer, voters preferred Independent candidate Chris Henry and Republican Jeff Gudman over Democrat Tobias Read. The runoff between Henry and Gudman was also too close to call.

A statement from the Independent Party said that 40 ballots had been flagged due to issues with their credentials, and those voters will have one week to correct the problems before the election is certified.

Read the article on KDRV.com.

Uphill Media sat down with Progressive Washington to talk about STAR voting, ranked choice voting, proportional representation, vote by mail, and more. Check it out here. 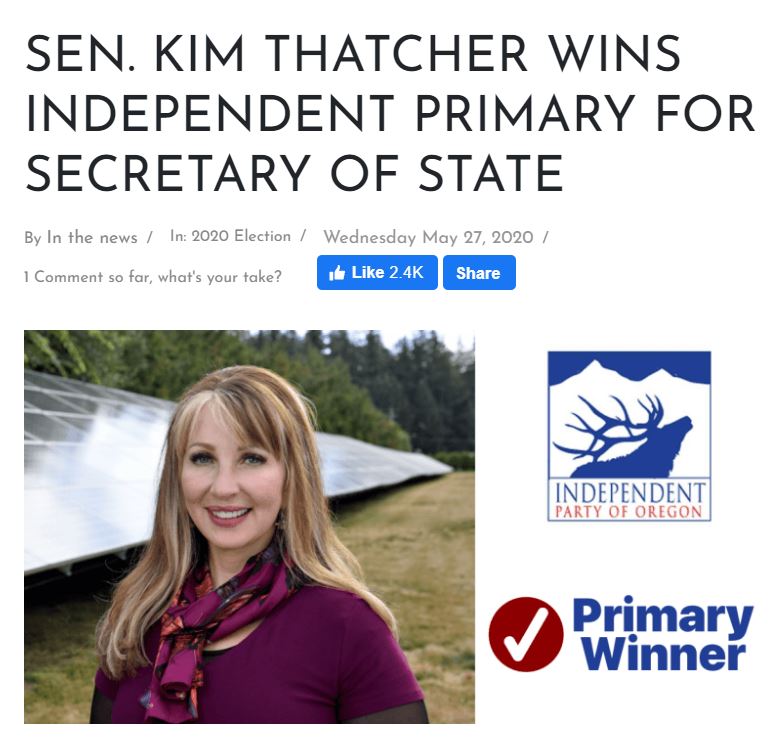 "The Independent primary was conducted online using the STAR voting system. The Independent Party of Oregon is considered a minor party because their membership makes up less than 5% of registered voters in the state, which is necessary to qualify under Oregon law for a printed ballot primary to be conducted by state and county election officials.

Registered Independent party and nonaffiliated Oregon voters were allowed to participate in the STAR voting system. Voters were verified based on a valid form of government identification." 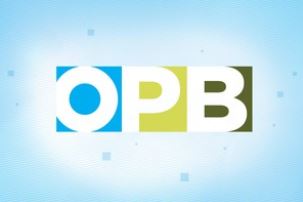 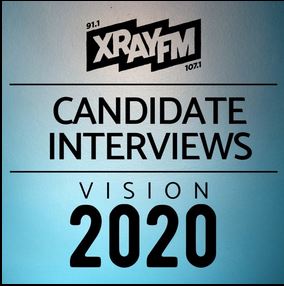 XRay FM Vision 2020 interviewed Sara Wolk, Executive Director of the Equal Vote Coalition, and Rob Harris, co-chair of the Independent Party of Oregon, about the IPO's historic use of STAR voting in their primary election, what it means, and what's at stake.

Why I switched from supporting Ranked-Choice voting to STAR voting

"When counting votes, STAR voting is also simpler than IRV. With STAR, you just add up the number of stars for each candidate, find the top two and then see which of the two candidates was preferred by most voters. There are never dozens of runoff rounds like with IRV. In addition to being simpler and easier to use, STAR voting eliminates spoilers, encourages voters to always show their support honestly, and always chooses the candidate with the most support. STAR voting can be used with many voting machines currently in use (with a minor software update in some cases)."

Results Are In For First Election to Use STAR Voting

The Independent Part of Oregon made history by being the first to use STAR (Score Then Automatic Runoff) voting for a binding election. Online ballots for the party’s primary were due in Tuesday and the results are in.

STAR voting allows voters to rate candidates on a scale of 0 to 5 -- like products on Amazon. The winner is the majority favorite between the top two candidates.

The Independent Party of Oregon (IPO) decided to use the alternative voting method in conjunction with open primaries for its 2020 primary elections. This meant not only could independent voters participate in the party’s primary, but all participants could score every candidate in each race.

The Equal Vote Coalition, which has been campaigning for STAR voting in Oregon, praised the IPO’s decision to use the new voting method in their primaries in 2020, seeing it as a potential catalyst for adoption elsewhere.

“One of the main obstacles to any new reform is that it has not been enacted. Having this opportunity to have STAR voting in a real election with real results, including the presidential preference election, is a big deal,” said Mark Frohnmayer, Founder of the Equal Vote Coalition.

Here are the results:

Over 700 people participated in the online primary -- without the public funding and resources the major parties were afforded for their primary elections. Participants voted in the presidential preference election as well as a couple of statewide races.

In the presidential preference election, Joe Biden and Donald Trump were only 230 points apart in the first round as Biden averaged a score of 2.2 points with voters and Trump averaged 1.9 points. Since they were the two highest scoring candidates, they moved on to the runoff where Joe Biden won with 52% to Trump’s 32%. Interesting to note, 9% of voters had no preference between the two.

The inclusion of “no preference” in the runoff is unique to this primary election. Nearly as many voters had no preference between the final two candidates in the secretary of state’s race as the number of people who cast a ballot for each of the top two candidates.

Advocates say the ability to score candidates has the added benefit of showing how voters actually feel about each candidate rather than just forcing them to choose one or the other, giving every voter more voice in the election process.

The results indicate that independent voters and members of the IPO have a more nuanced view in elections that could otherwise not be expressed under the voting system used by most Americans. In the closed primary system Oregon uses, for instance, voters are forced to pick and side -- limiting their options severely.

STAR voting has not been incorporated into public elections yet. However, in an interview for IVN, Mark Frohnmayer said the Equal Vote Coalition is attempting to get STAR voting on the ballot in Eugene, Lane County, and Troutdale.

What people have witnessed in Oregon and are witnessing in St. Louis represents different types of political innovation to solve the same problem: Transforming a political process that is explicitly designed to serve those in power to one that serves the people.

The voting methods might be different, but the goal is the same, and the US literally has hundreds of laboratories of democracy that can be used to experiment, collaborate, and showcase how nonpartisan reform is the key to fairer elections, greater representation, more competition, and a healthier political environment.