Opinion: A new kind of primary, a greater say for voters 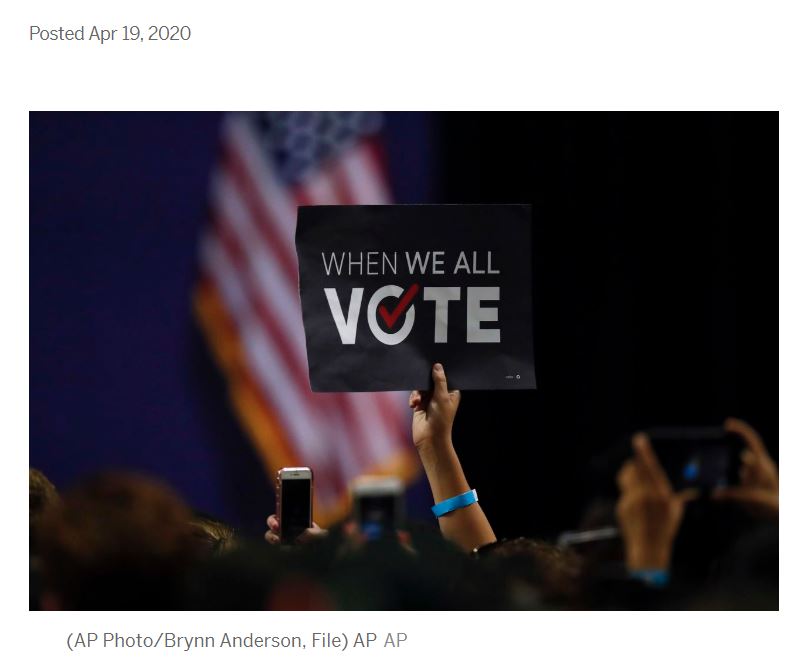 Harris is co-chair of the Independent Party of Oregon. Frohnmayer is founder of the Equal Vote Coalition.

“The partisan political process is a cesspool.” “My vote doesn’t matter.” “I can’t vote for my favorite candidate because it would help my least favorite to win.” “Why can’t we have more choices?”

We’ve all heard statements like these from our fellow Oregonians. Many of us have said them ourselves. At the root of these complaints is a deeply broken voting method and election structure that divides us, minimizes our choices and magnifies the influence of special interests in the political process. Now, two organizations dedicated to improving elections and empowering more voters are working together to reinvent our political process at its foundation.

The Equal Vote Coalition and the Independent Party of Oregon are teaming up to hold a fundamentally new kind of primary election from Tuesday April 28 to Tuesday, May 12, open to all Independent and non-affiliated voters who were registered by March 1.

This primary election is historic for several reasons.

The “choose only one” voting method we use now suffers from vote-splitting, commonly known as the spoiler effect, where similar candidates on the ballot can divide supporters’ votes, leading to the election of a candidate opposed by the majority. Because STAR voting counts voters’ levels of support for all of the candidates, it eliminates the spoiler effect, and allows for competitive elections with a wide field of contenders. Voter satisfaction will improve as voters feel empowered to express their true preferences without having to worry about supporting only someone deemed “electable” just to stop their least favorite candidate from winning.

News updates from the #1 news source in the Pacific NW. See it all at https://t.co/ToPnEy6ueV. Find reporter and more accounts in our lists.