"Are We Witnessing The Cutting Edge Of Voting Reform?" 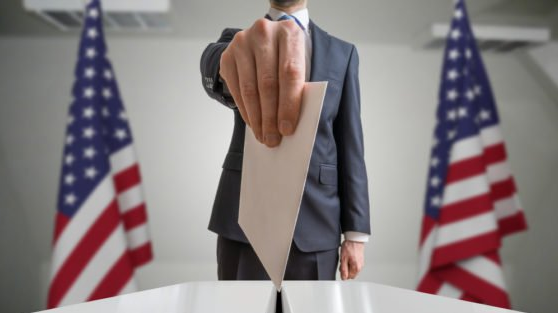 "The Equal Vote Coalition is proposing an innovative new voting system that its leaders say will not only revolutionize the way we conduct elections, but will provide the fixes we need for a clearly broken system.

The voting system is called STAR (Score Then Automatic Runoff) Voting, which was originally proposed in 2014.

“STAR Voting allows voters to rate all the candidates similar to how we rate books on Amazon, restaurants on Yelp and songs on iTunes,” Equal Vote explains on its website. “Whether we’ve seen the Olympics or ever been graded on a homework assignment, scoring is a thoroughly-understood, ubiquitous method of expressing a fine degree of opinion on a subject...”